In 2011 my son Rich Leonard and I visited Chaco Canyon, Mesa Verde, Taos Pueblo, these are some of the photographs taken at those sites.

Descriptions are From Wikipedia, the free encyclopedia.

Chaco Culture National Historical Park is a United States  Historical Park hosting the densest and most exceptional concentration of pueblos in the American Southwest. The park is located in northwestern New Mexico, between Albuquerque and Farmington, in a remote canyon cut by the Chaco Wash. Containing the most sweeping collection of ancient ruins north of Mexico, the park preserves one of the United States' most important pre-Columbian cultural and historical areas.

Mesa Verde National Park is a U.S. National Park and UNESCO World Heritage Site located in Montezuma County, Colorado, United States. The park was created in 1906 by President Theodore Roosevelt, to protect some of the best-preserved cliff dwellings in the world, or as he said, "preserve the works of man". It occupies 81.4 square miles (211 km2) near the Four Corners and features numerous ruins of homes and villages built by the Ancestral Puebloan people, sometimes called the Anasazi. There are over 4,000 archaeological sites and over 600 cliff dwellings of the Pueblo people at the site.

The Anasazi inhabited Mesa Verde between AD 600 to 1300, though there is evidence they left before the turn of the century. They were mainly subsistence farmers, growing crops on nearby mesas. Their primary crop was corn, the major part of their diet. Men were also hunters, which further increased their food supply. The women of the Anasazi are famous for their elegant basket weaving. Anasazi pottery is as famous as their baskets; their artifacts are highly prized. The Anasazi kept no written records.

By 750 AD, the people were building mesa-top villages made of adobe. In the late 1190s AD, they began to build the cliff dwellings for which Mesa Verde is famous.

Mesa Verde is best known for cliff dwellings, which are structures built within caves and under outcropping in cliffs — including Cliff Palace, thought to be the largest cliff dwelling in North America. The Spanish term Mesa Verde translates into English as "green table". It is considered to contain some of the most notable and best preserved archaeological sites.

Taos Pueblo (or Pueblo de Taos) is an ancient pueblo belonging to a Taos (Northern Tiwa) speaking Native American tribe of Pueblo people. It is approximately 1000 years old and lies about 1-mile (1.6 km) north of the modern city of Taos, New Mexico, USA. The Red Willow Creek, or Rio Pueblo de Taos(also called Rio Pueblo), is a small stream which flows through the middle of the pueblo from its source in the Sangre de Cristo Range. A reservation of 95,000 acres (384 km²) is attached to the pueblo, and about 1,900 people live in this area.

Taos Pueblo is a member of the Eight Northern Pueblos. The Taos community is known for being one of the most secretive and conservative pueblos.

Taos Pueblo's most prominent architectural feature is a multi-storied residential complex of reddish-brown adobe divided into two parts by the Rio Pueblo. According to the Pueblo's Web site, it was probably built between 1000 and 1450 A.D. It was designated a National Historic Landmark on October 9, 1960, and in 1992 became a World Heritage Site. As of 2006, about 150 people live in it full-time. 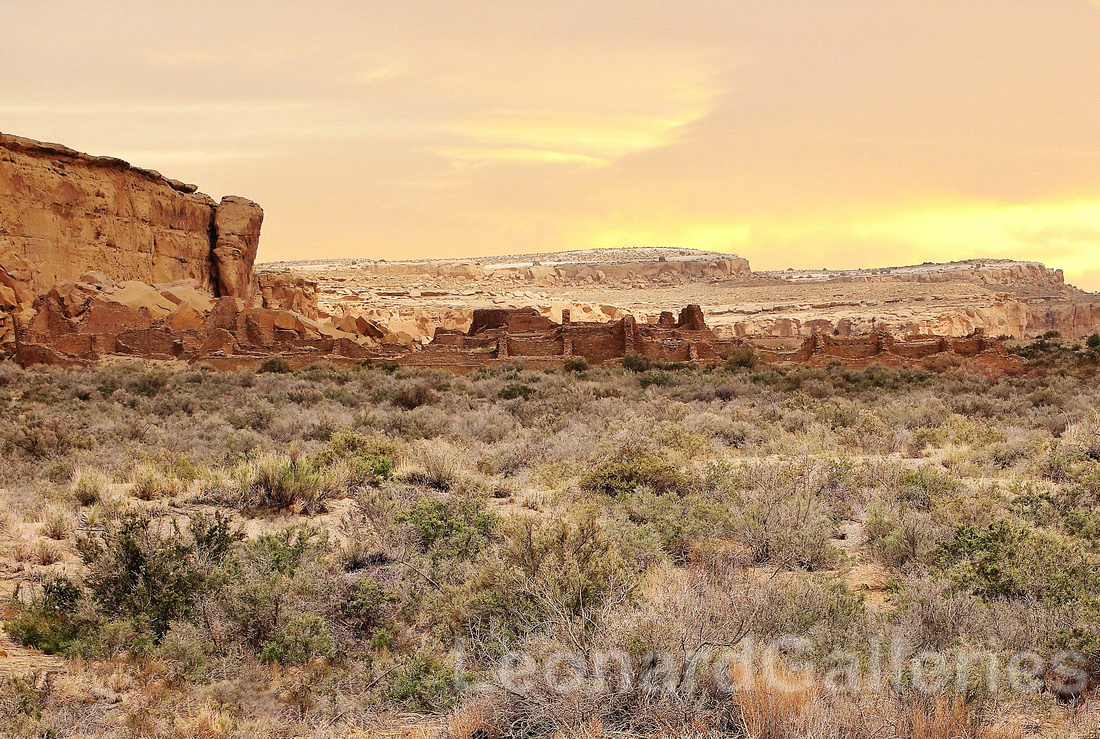 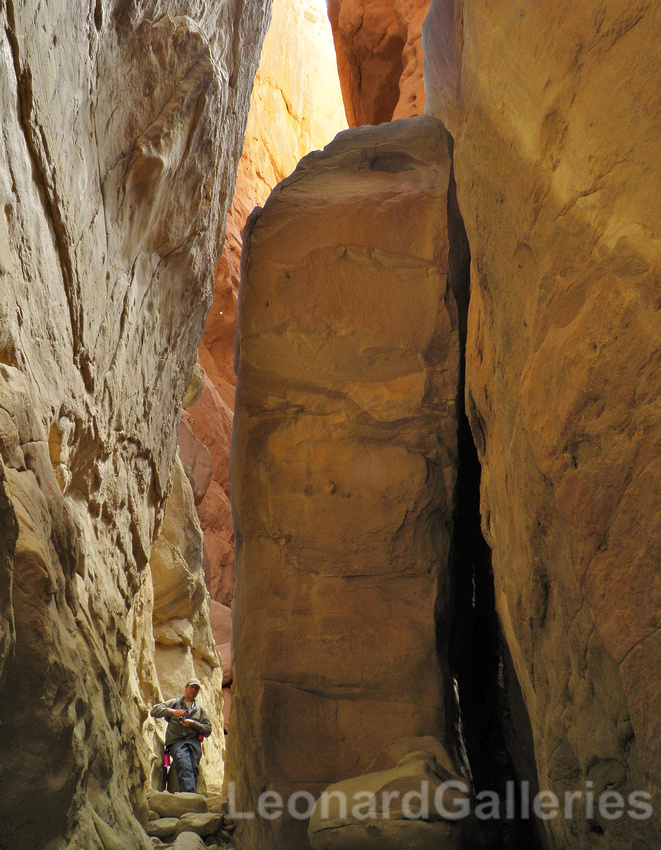 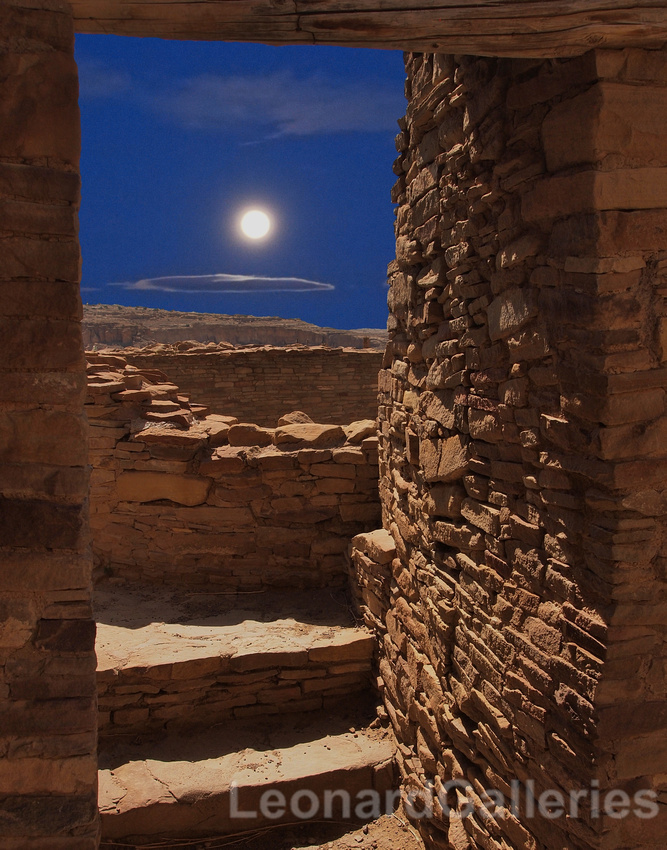 Moon over the Kiva 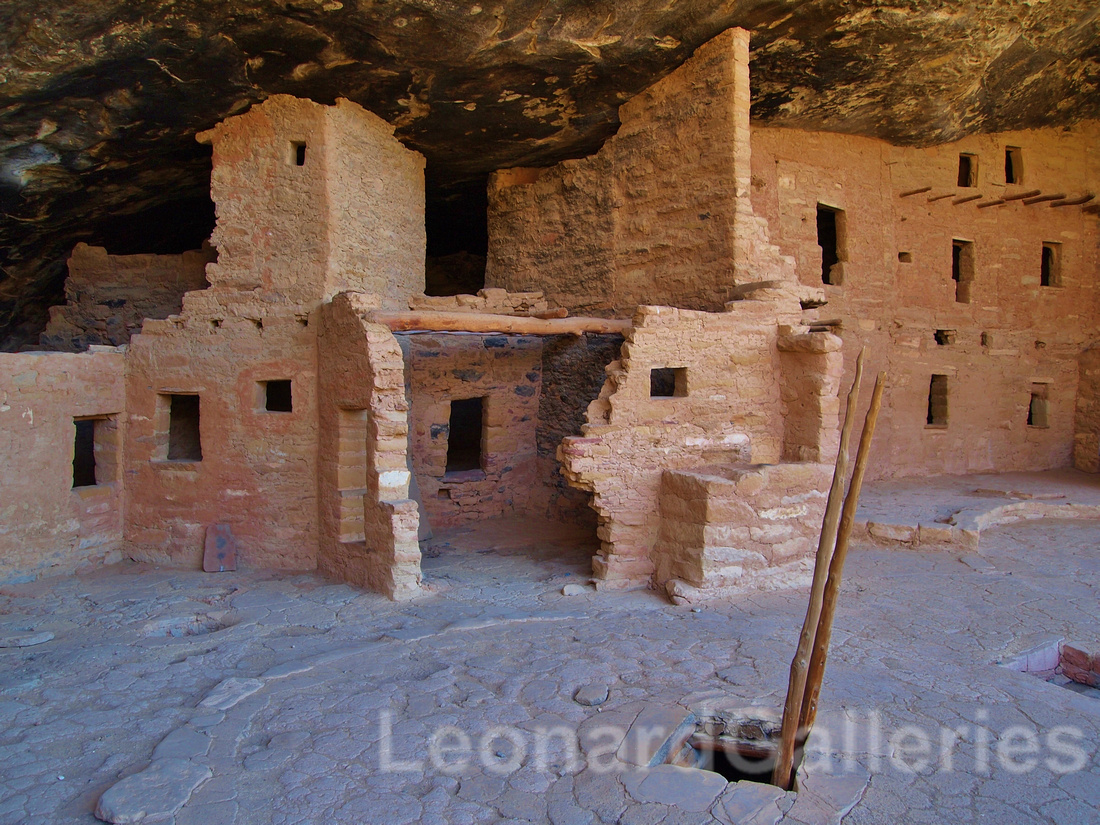